Non Statutory Self & Group Advocacy is about taking control of decisions about yourself and telling others what you want.

Equality Together hosts several User Groups and Forums. You can come to these groups and meet other people who also want their voice to be heard. You might feel nervous or uncertain at first, and want to get to know the group before you speak up. That’s fine – we’re here to help you feel comfortable.

The User Groups and Forums talk about a lot of different things. There is normally a topic for each meeting. Some might affect you and others might not. They may be supported by member of Equality Together staff or run themselves. The people there will discuss the topic and use their experience to share opinions, discuss issues, and suggest solutions. Here’s an overview of some of the groups you can take part in:

BACC provided development support to the BDPF and Equality Together continue to have a close relationship with them today.

The forum have developed a steering group which has met regularly since April 2006 and includes representation from people representing the widest definition of disability including physical disability, mental health, learning disability, sensory impairment and long term life limiting conditions. The forum now includes other groups. 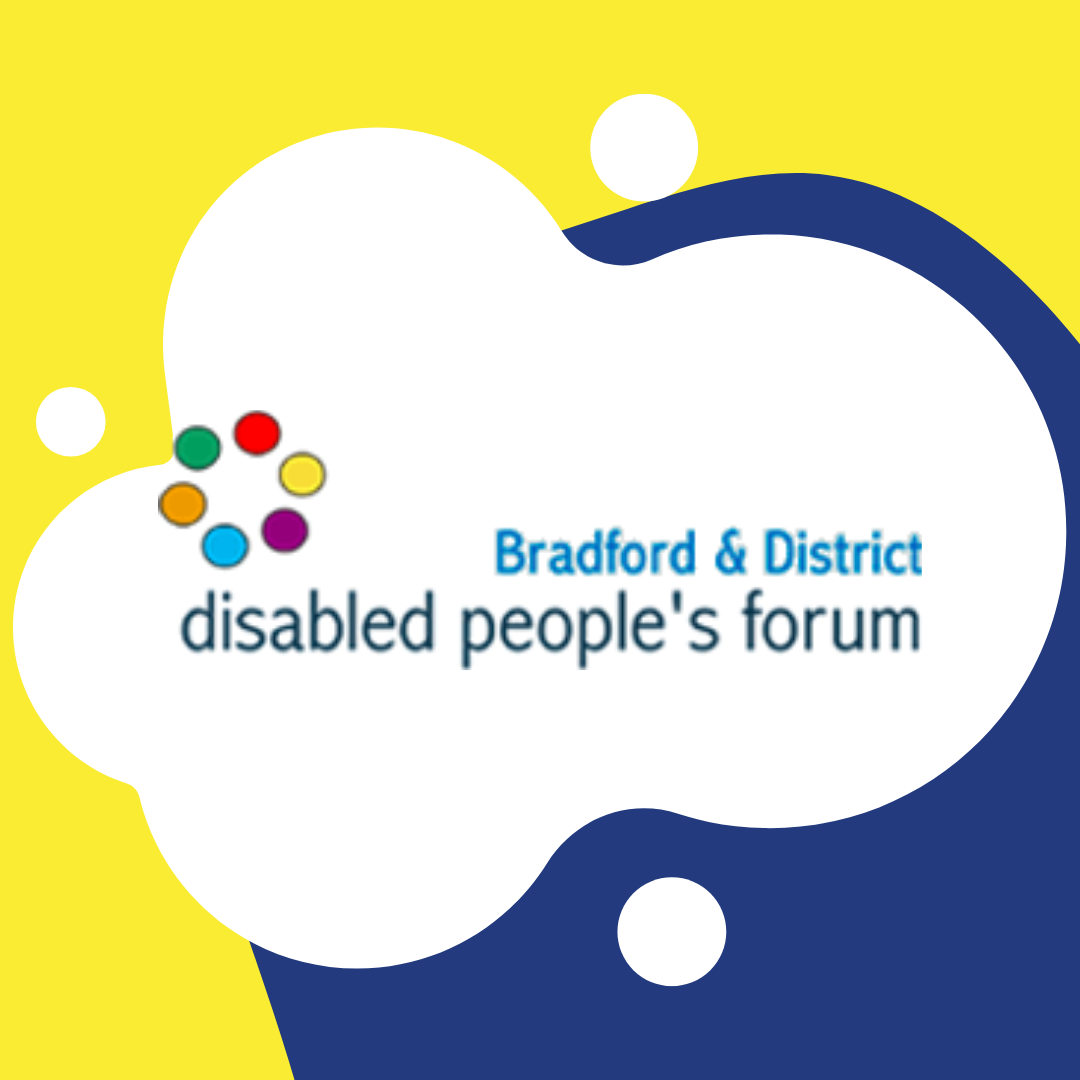 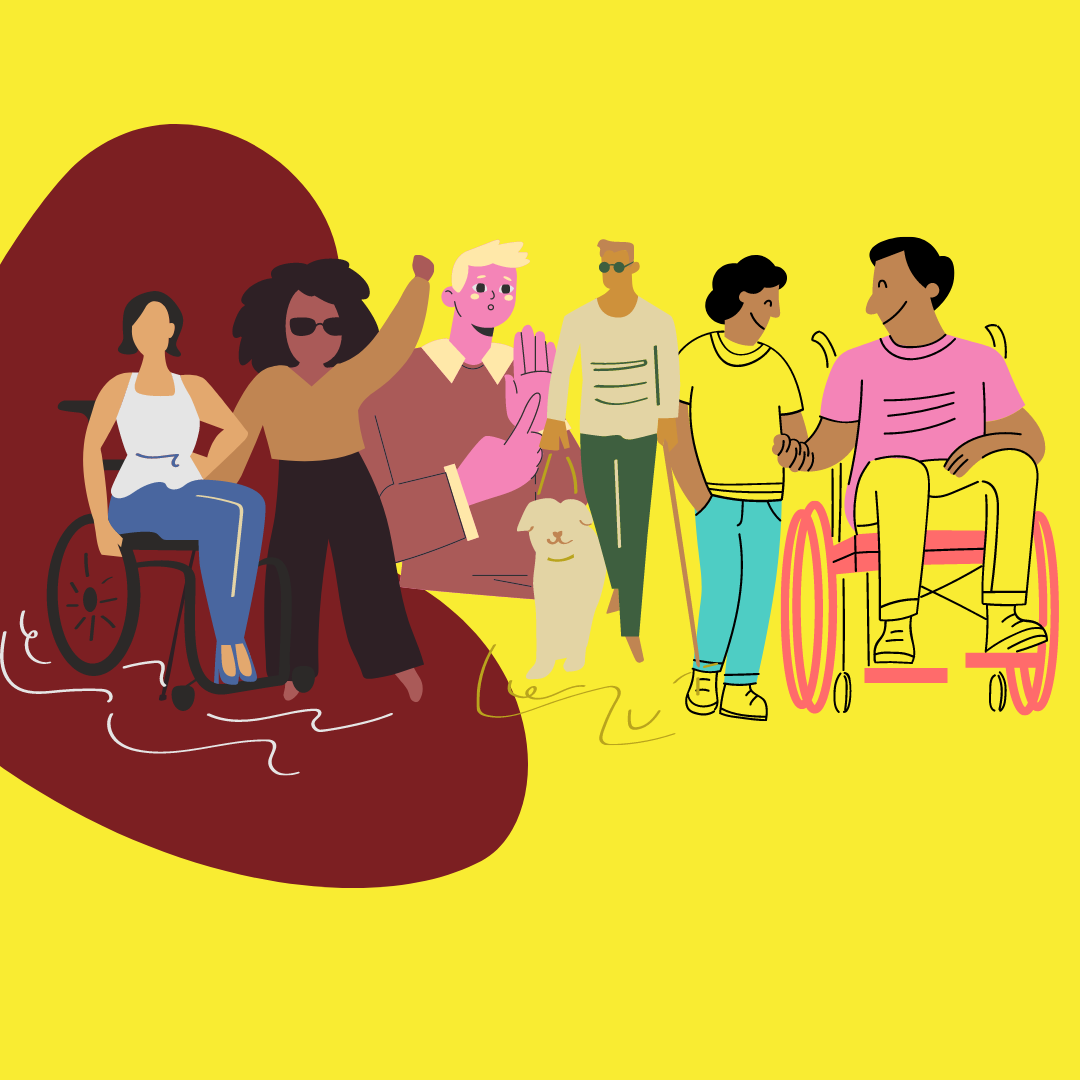 The groups we support can and do change lives. In 2014 The Bradford Association of Visually Impaired People (BAVIP) started a campaign to get A boards banned from high streets in Bradford.

Oftentimes A-boards are seen as little more than an ‘eyesore’ by members of the public, however to a visually impaired person they can result in injury and in some cases, unfortunately even death.

Members of BAVIP visited areas across the district to highlight hazardous A-Boards, taking photographs as evidence and to document their journey. They hosted forums, campaigned to council and were in local publications to highlight the issue.

In November 2017 the campaign came to a positive conclusion as A-Boards were banned across our city. 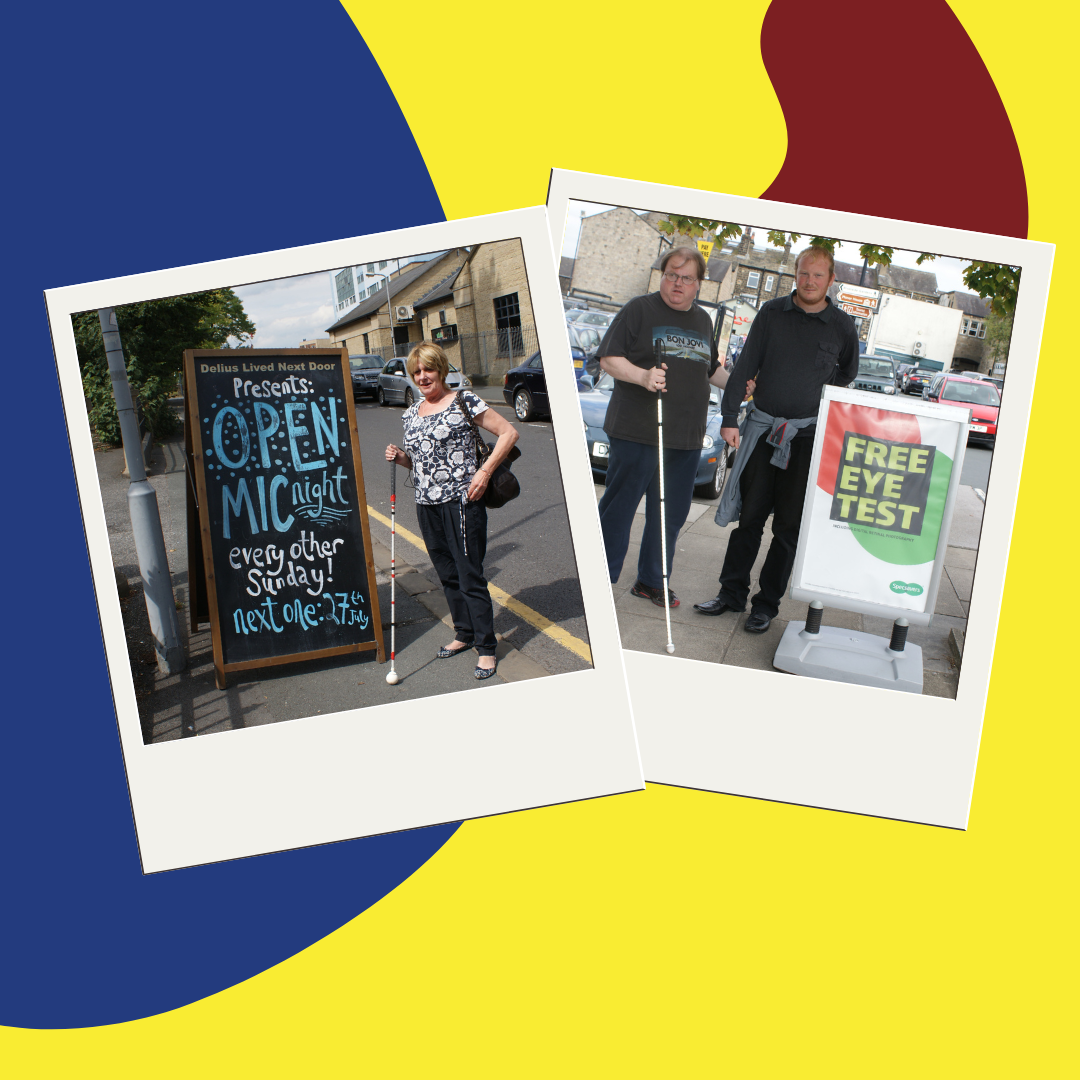 The Black Health Forum was set up in May 2000 to look at Health and Social Care issues relating to African and African-Caribbean communities and the services they receive.

The aim of the Black Health Forum is to work in partnership with communities in the Bradford district to become confident and informed about health and social care services on offer to them, so that they are able to make informed choices when accessing these services.

The forum is made up of health, social and voluntary sector workers and volunteers, who share a common goal of reducing inequalities in health and social care for the African/African-Caribbean communities in the Bradford district. 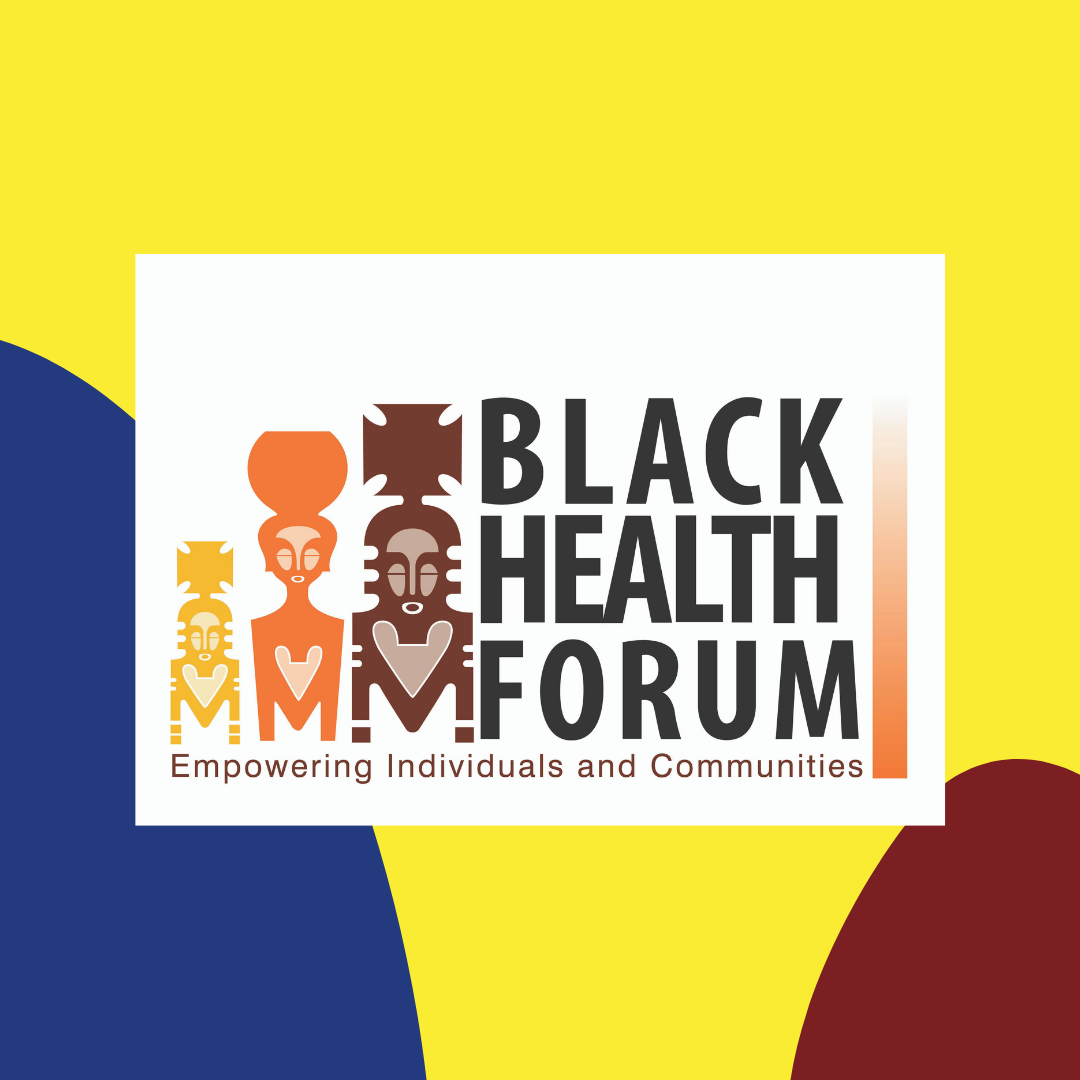 If you’d like to learn more please visit out Self & Group Advocacy page.

We believe in the social model of disability, whereby you are not disabled by your disability of health condition, but by the barriers in society.

We work with people to ensure they have choice and control over the services they use and need, contributing to their improved health and wellbeing.

We will campaign around issues that are important to disabled people, carers, families and other people who face discrimination and disadvantage, to achieve change.